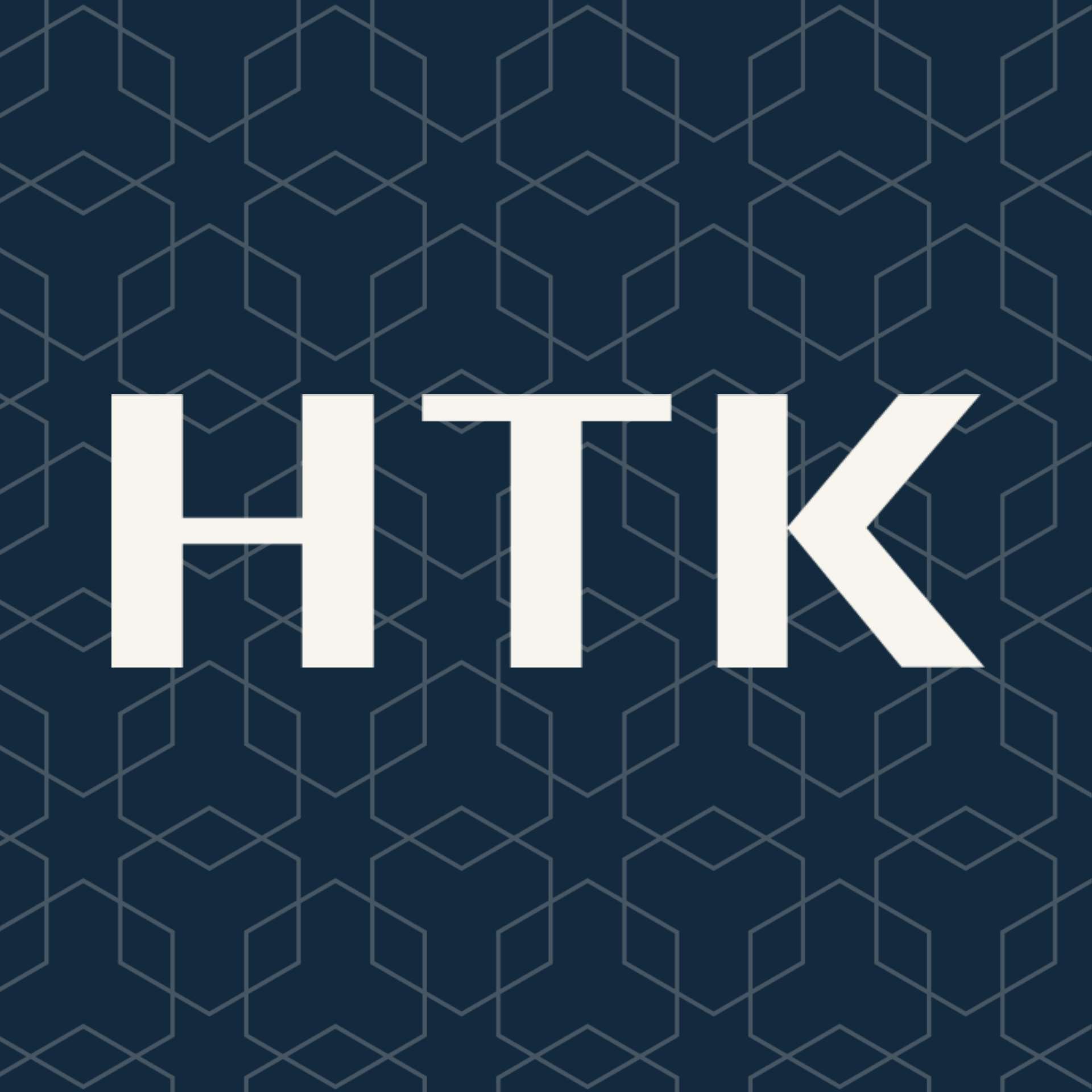 HTK financial professional recognized as a top financial advisor in the U.S.

HTK is proud to announce that HTK financial professional Gideon Drucker, CFP®, AIF®, ECA, has been named to the Investopedia 100 for 2022, a prestigious industry ranking that recognizes the top 100 financial advisors in the U.S.

Drucker is the founder and director of the Wealth Builder division of Drucker Wealth, a New York City-based financial planning firm started by his grandfather, Bernie, in 1959. Drucker specializes in working with high-earning, mid-career professionals and young families looking to take proactive approaches to their financial futures.

“This recognition highlights what we already know at HTK: That Gideon is highly impactful in his work and passionate about supporting the next generation with exceptional financial planning and advice,” says Aaron Gordon, president, HTK. “We are proud to have Gideon and Drucker Wealth part of the HTK organization. We congratulate Gideon and the entire Drucker Wealth team for placement on this sought-after list of top financial advisors.”

Drucker is the author of the book, “How To Avoid HENRY Syndrome®,” and created the HENRY Syndrome® suite of services as a way to educate and empower “High Earners, Not Rich Yet” — those mid-career professionals, newlyweds and young families looking to make smart financial decisions for their futures. He has presented his HENRY Syndrome® workshops to hundreds of companies, organizations and nonprofits nationwide.

“When I founded the Wealth Builder division of Drucker Wealth, my mission was clear: Make outstanding financial advice accessible, in the decades before retirement, to high-earning professionals who can do more to reach their long-term financial goals, but don’t know where to start. Our program has grown significantly over the past five years, both in client base — offering personalized planning services to hundreds of valued clients across the U.S. each year — and in the financial education we have shared widely through various workshops, webinars and media,” says Drucker. “I’m honored to be named to the Investopedia 100 and look forward to continuing to support these individuals and families as they take the next step towards feeling confident, excited and knowledgeable about their financial futures.”

In addition to Investopedia, Drucker has been recognized by Forbes and Business Insider as a Top Next-Gen Advisor(1) and Top Advisor(2), respectively. He is also a member of the Forbes Finance Council, which is a community for senior leaders in finance. Forbes Finance Council empowers diverse, successful finance executives to connect, collaborate and grow.

Drucker has been registered with HTK since the beginning of his financial planning career.

HTK and Drucker Wealth and Investopedia are separate and unrelated entities. HENRY Syndrome® is a registered trademark of Drucker Wealth. 1. Forbes’ ranking of America’s Next-Generation Best-in-State Wealth Advisors, developed by SHOOK Research, is based on an algorithm of qualitative and quantitative data, rating thousands of professionals with a minimum of four years relevant experience. Factors reviewed include revenue trends, assets under management, compliance records, industry experience and best practices. Also, interviews are held via telephone and in-person conversations. Portfolio performance is not a criteria due to varying client objectives and lack of audited data. There is no fee to participate. 2. Business Insider’s Best 23 Advisors on Debt and Affordability issues for Millennials, based on a combination of nominations, research, and reporting, reflect the author’s view of influence and engagement within the millennial finance space. It is not an objective ranking and is not based on investment performance or client experience. 4916342RLB_Aug24

Read More by this Author

HTK held its first in-person national conference in three years in Philadelphia, with a focus on creating connectio...

HTK President Aaron Gordon shares three ways to know your independent business will stay strong, even in times of u...